Residence Life is an essential element of the Southwestern Michigan College total college-life experience.  Our mission is to foster communities that transform student lives through purposeful and creative programs, practices and services provided in a safe, residential environment.

SMC employs a number of students across campus, and many in the Department of Residence Life. Students may apply to become an RA or front desk assistant. See below for detailed information about each position. Click here to browse all student job openings and to apply.

Hunter is from the Toledo, Ohio area where she became the first person in her family to attend college. While at The University of Toledo, she found a passion for residence life first as a resident advisor and then as a senior resident advisor. After completing her first master’s degree, she attended Eastern Michigan University and became a graduate hall director for Walton Hall. Hunter loves playing video games and has a deep passion for Star Wars. She looks forward to engaging students and creating a great experience. Hunter is also an intense history buff and would love to discuss the 1950s-1970s with anyone!

Adrian is originally from Dowagiac, Michigan. He attended Saint Xavier University and received both a bachelor of arts and later a master of business administration. During his graduate career, Adrian worked as a graduate assistant in the Office of Residence Life. Adrian loves to play just about any sort of game, workout, and is always up to hear a good joke or two!

Jeff Hooks is originally from Grenada, Mississippi and earned his bachelor’s and master’s degrees from Mississippi State University. He is currently completing his doctorate in community college leadership at Ferris State University. He has worked in student housing for 14 years at institutions in Mississippi, Tennessee, New York and Virginia. Jeff is very competitive and can’t wait for the Battle of the Buildings competition. In his spare time, he enjoys board games and is always on the lookout for a game of Spades. 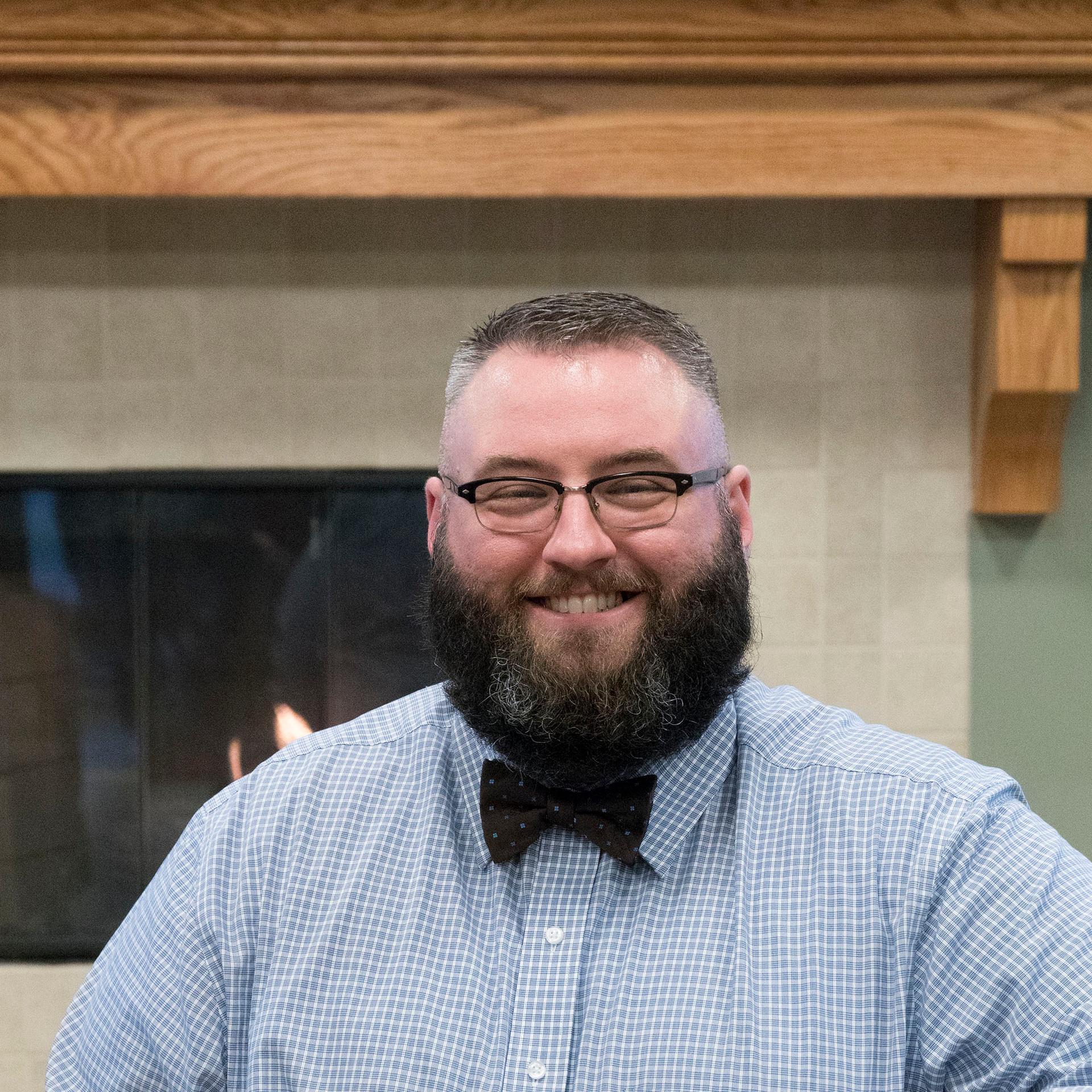